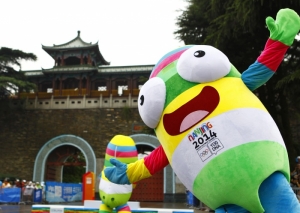 For the II Summer Youth Olympic Games in Nanjing, China, which started on Saturday 16 August 2014 and will run through until 28 August, broadcast agreements for 21 territories in Sub-Saharan Africa have been closed. In a collaborative approach, led by Infront Sports & Media and supported with operations by the French-based sports event and television agency TV Media Sport (TVMS), the media rights in place secure significant coverage of the event on television screens across the region.

For the current youth event, hundreds African athletes are participating across the majority of disciplines – underlining the significance of the event for the region. Athletes from the African continent had already shined in the first edition in Singapore 2010.

The programming offered to broadcasters includes a daily thirty minute highlight programmes focusing particularly on the African athletes, together with best moments of the day as well as full live coverage of the opening and closing ceremonies.

Besides national broadcast partners, a pan-regional agreement has been closed with TV5 Monde Africa. The long-term collaboration also extends to the 2016 Summer Olympic Games in Rio, with the broadcaster committed to steadily providing Olympic coverage to sports fans across the continent. Amongst others, agreements have also been signed with national broadcasters in Burkina Faso, Ethiopia, Ghana, Madagascar, Senegal or Swaziland.

OUR EVENTS IN IMAGE : 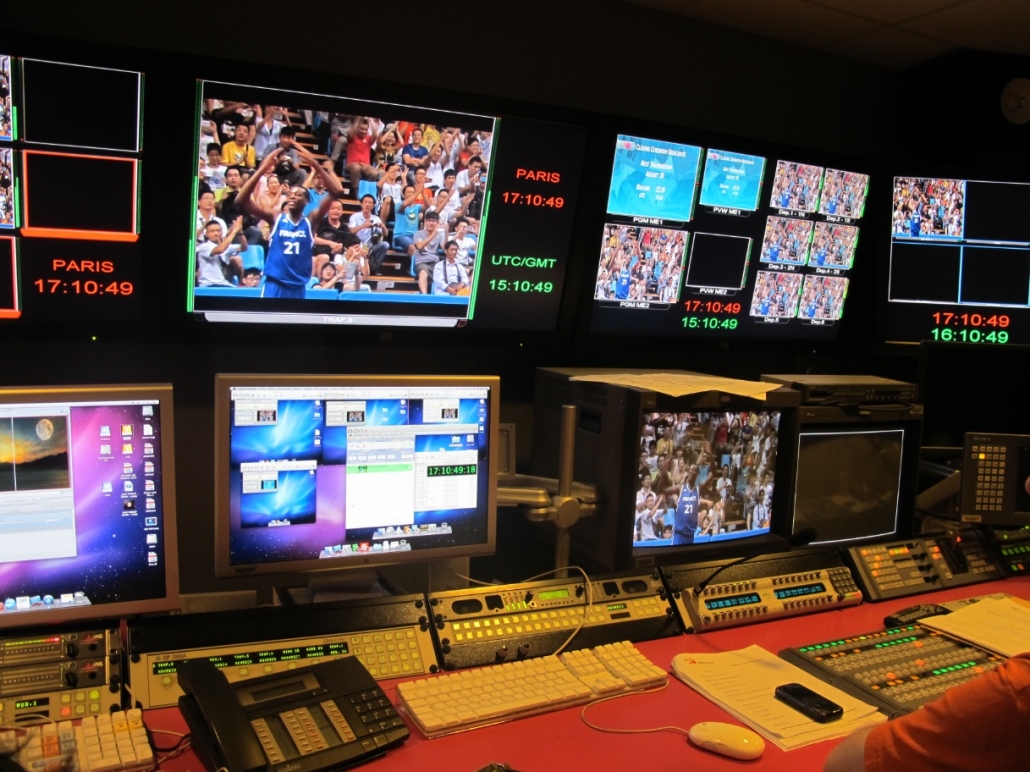 SERIA A/ BUNDESLIGA 2014
Scroll to top