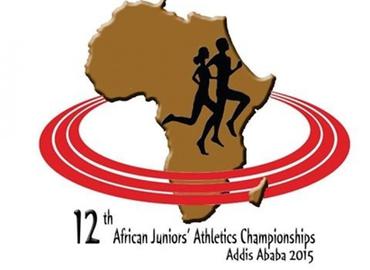 SUCCESS FOR THE AFRICA JUNIOR ATHLETICS :

For the first time in history, Ethiopia has hosted the African Junior Athletics Championships, which took place in Addis Ababa from March 5th to March 8th 2015. This Championship has revealed the vitality of African Athletics. It is during the 4 days that lasted the Championships, and in front of a full stadium, that young athletes from the continent have shown exceptional sports qualities. The competition has delivered four world records and a large number of top-level performances. This edition will forever mark the change of status of this competition and is expected to evolve further in the next editions and notably in Algeria in 2017.

The CAA and TVMS are continuing their long lasting partnership for these championships. TVMS has signed an agreement with the Ethiopian Local Organising Committee (LOC) for the timing, the data management and the TV production. This continental event was co-produced by Ethiopian Broadcasting Corporation (EBC) and TV MEDIA SPORT on a professional standard. The national channel EBC has indeed
broadcasted the 4 days of competition. The international signal was offered, free of charge, to all TV channels in Africa, following the decision of the Confederation of African Athletics (CAA) President, Mr Ahmad Kalkabah Malboum.

With its international team, TVMS has developed an excellent collaboration with the Ethiopian authorities and organisers, and the event was a massive success. Many positive feedbacks have been received by national federations on site and broadcasters of the continent.

More than ever, TVMS is involved in continental and world athletics, and will soon deliver the World Championships in Athletics – Beijing 2015 to the pan-African continent.

OUR EVENT IN IMAGE : 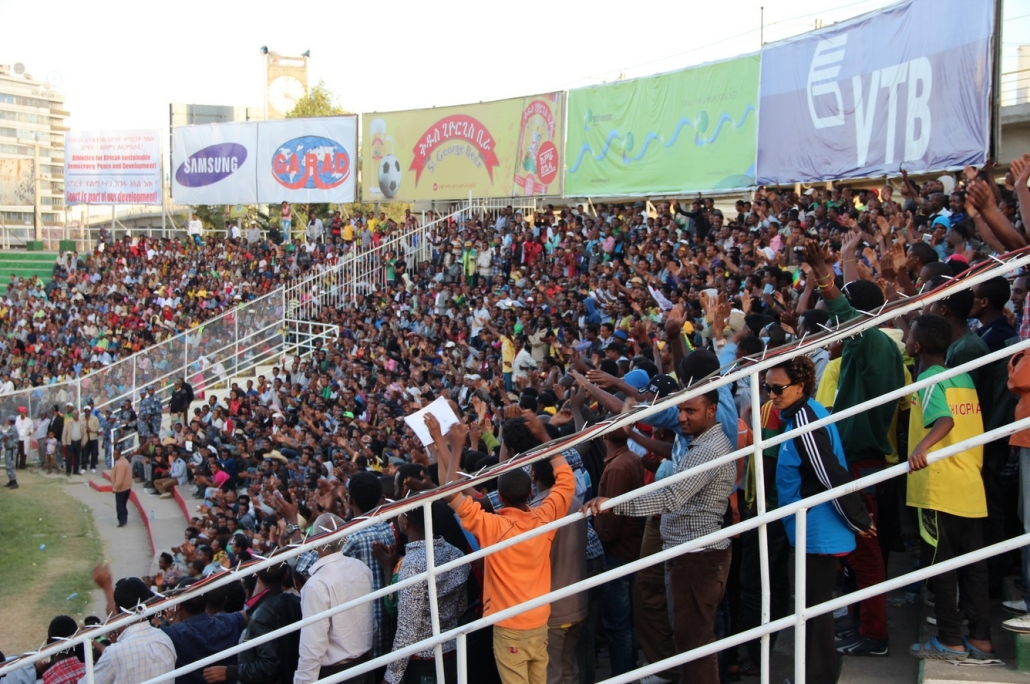 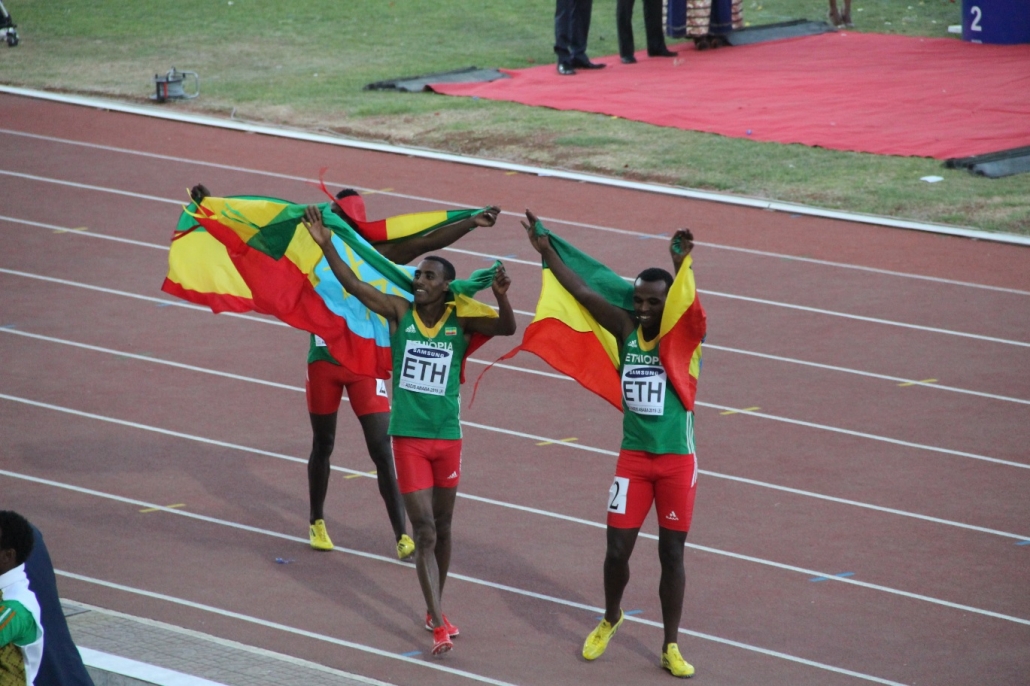 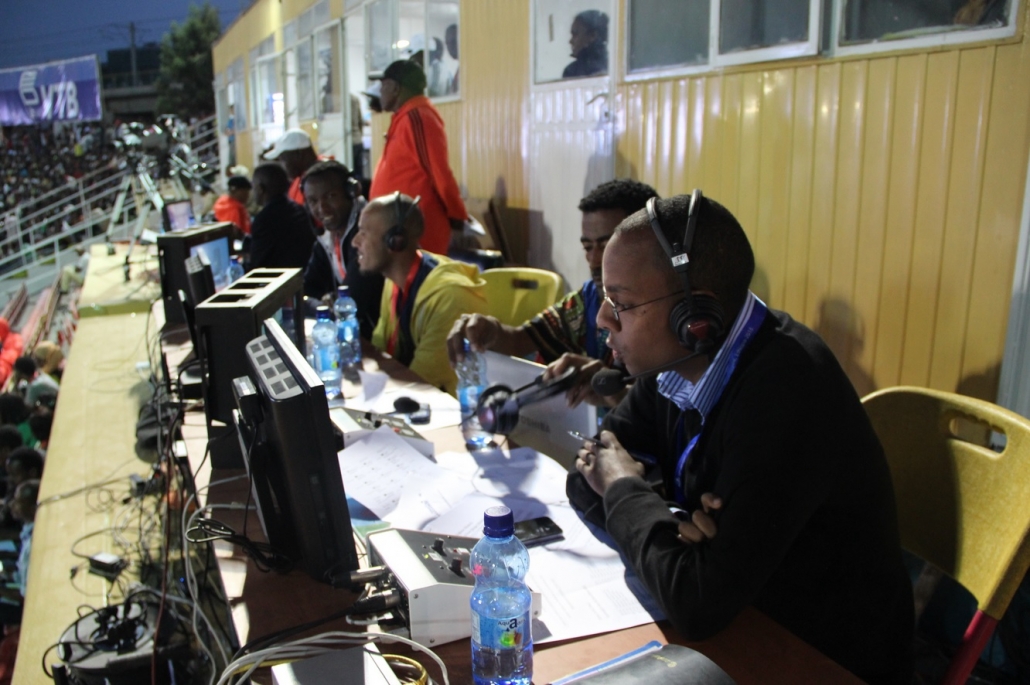 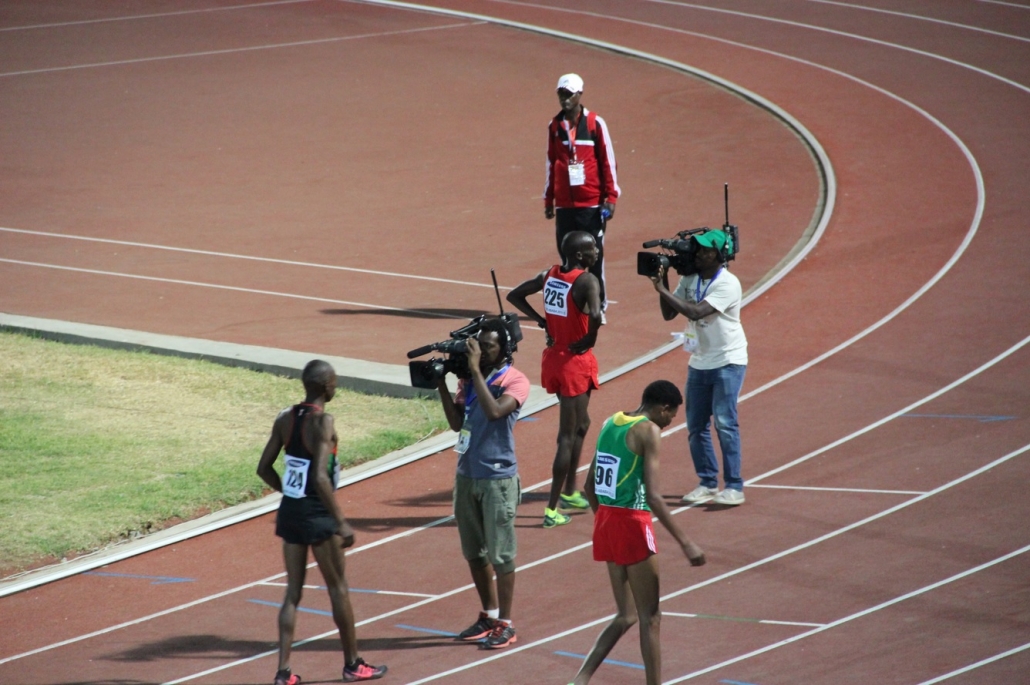 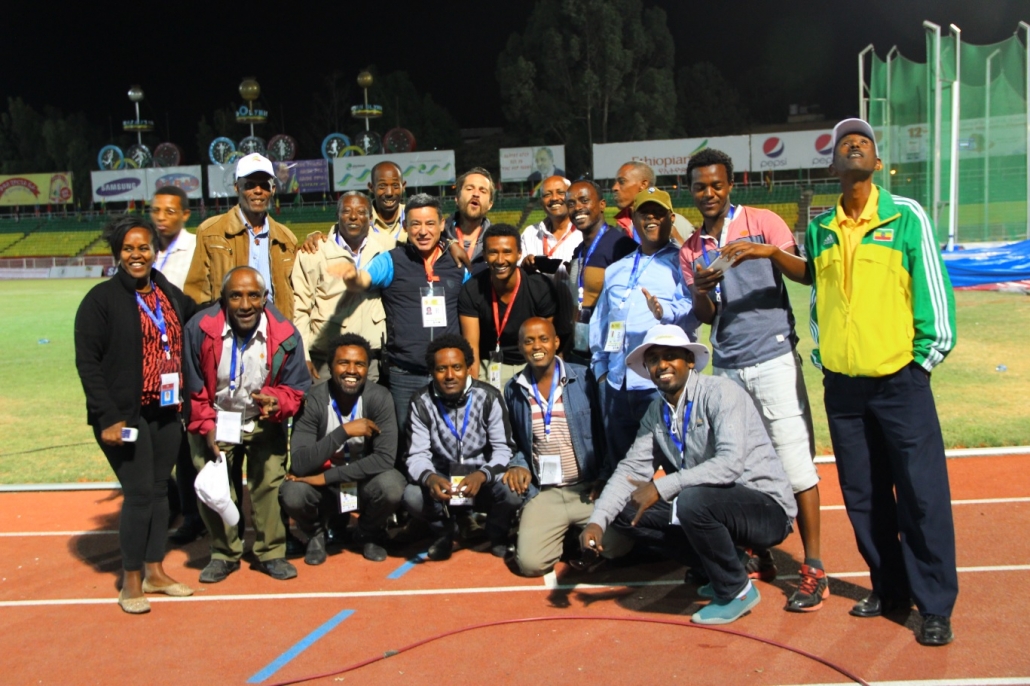 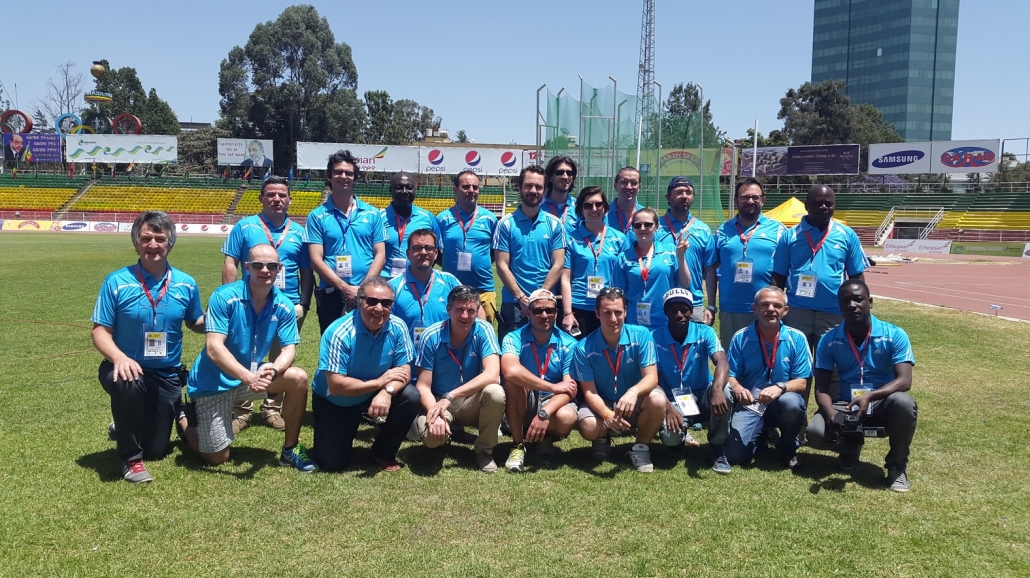 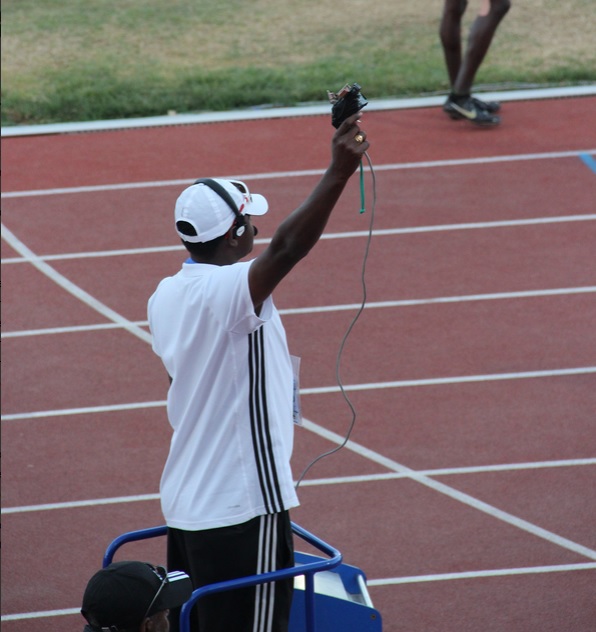 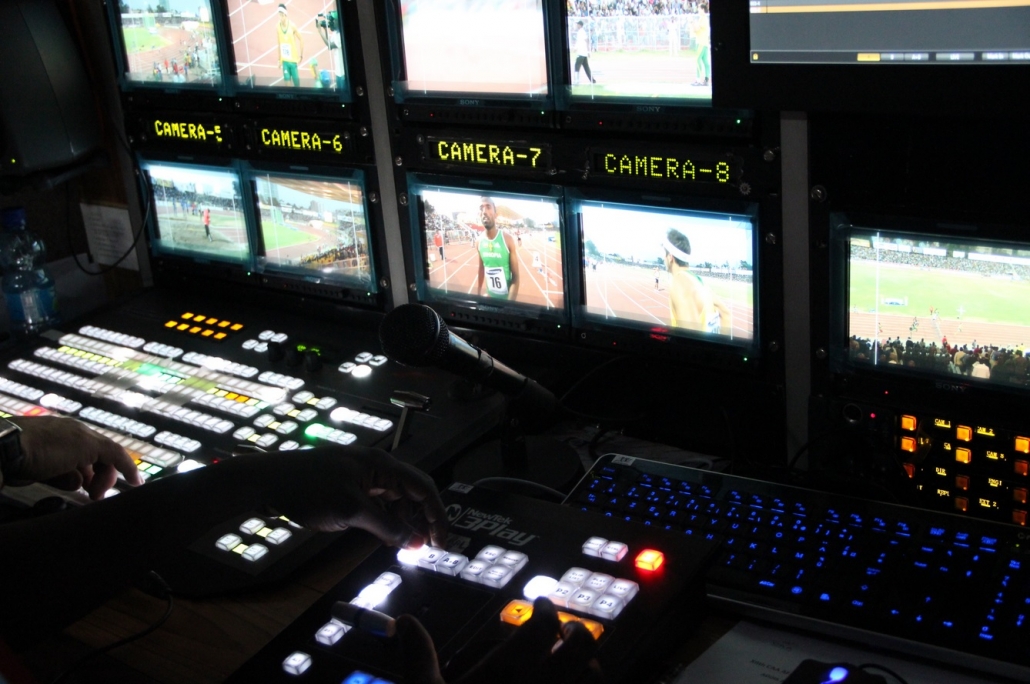 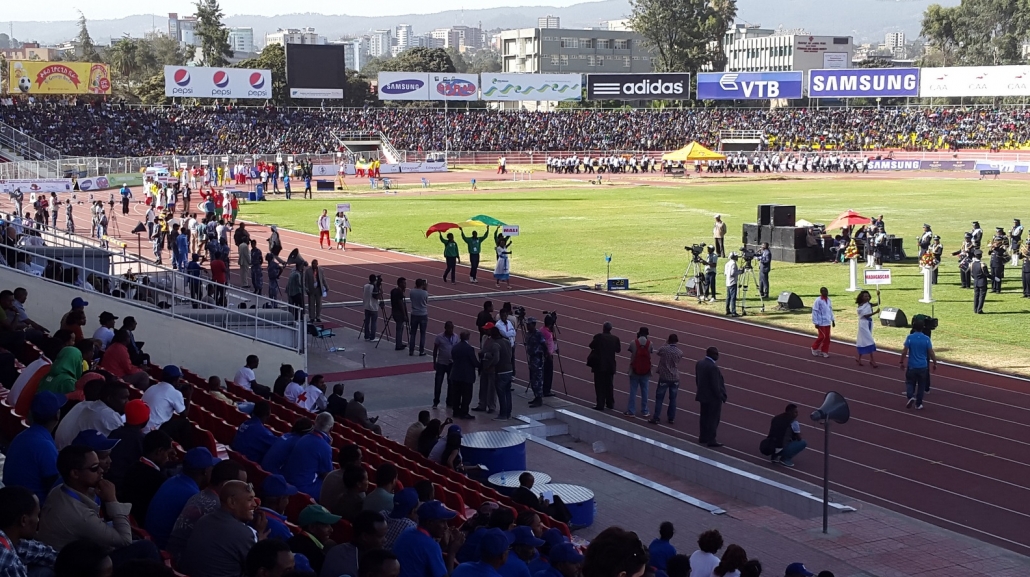 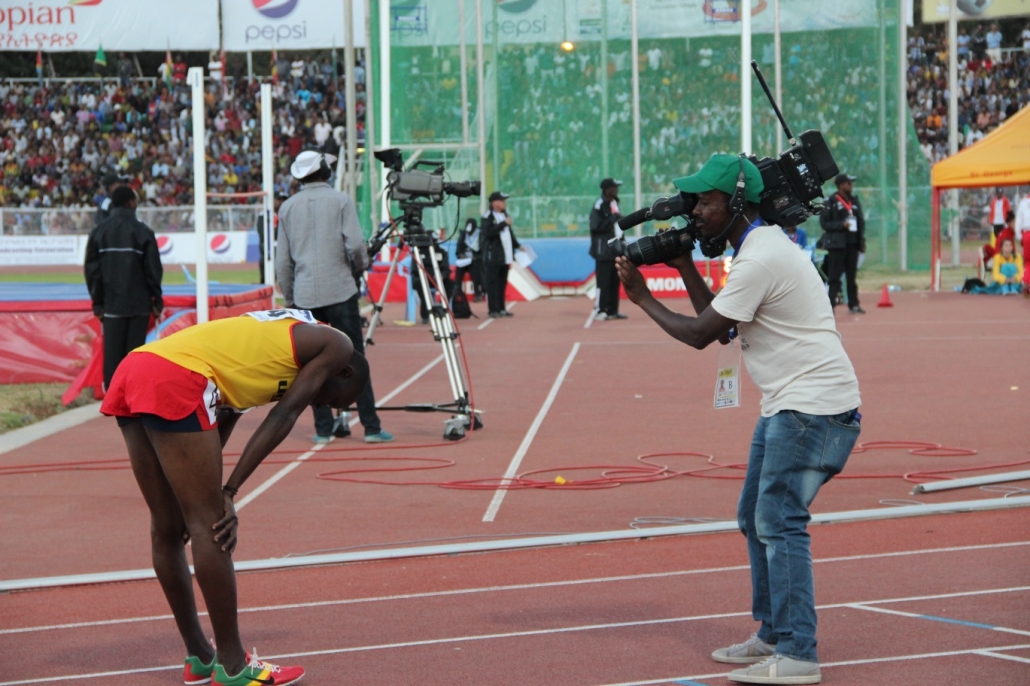 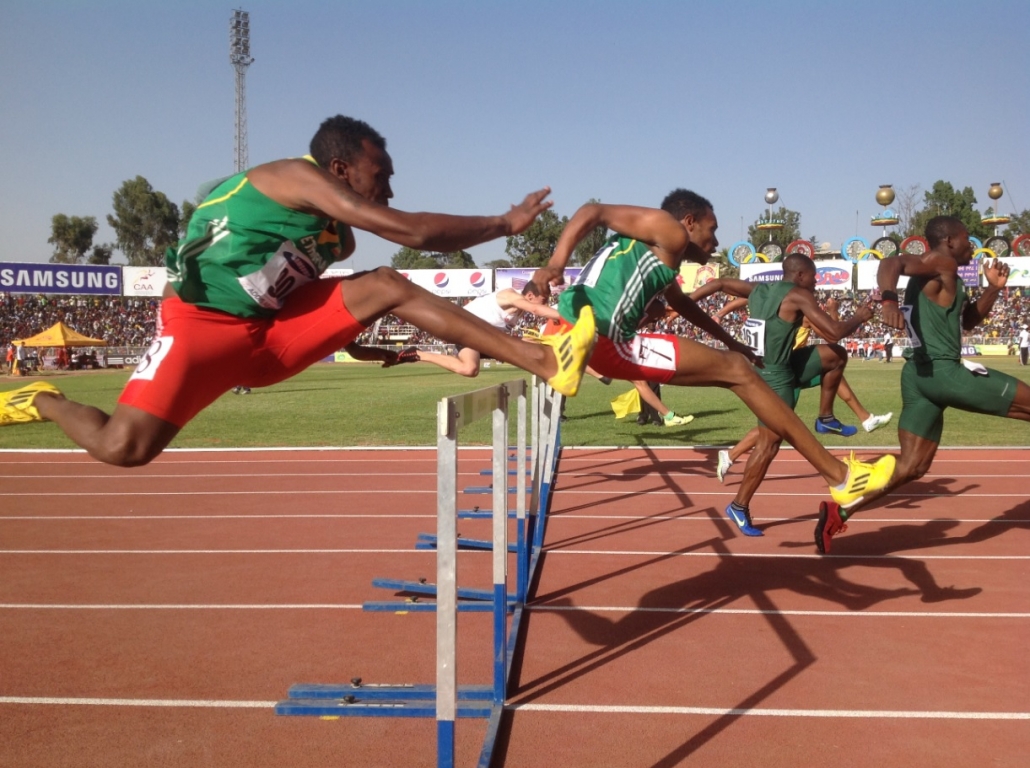